The process used to take months. The algorithm does it in minutes. 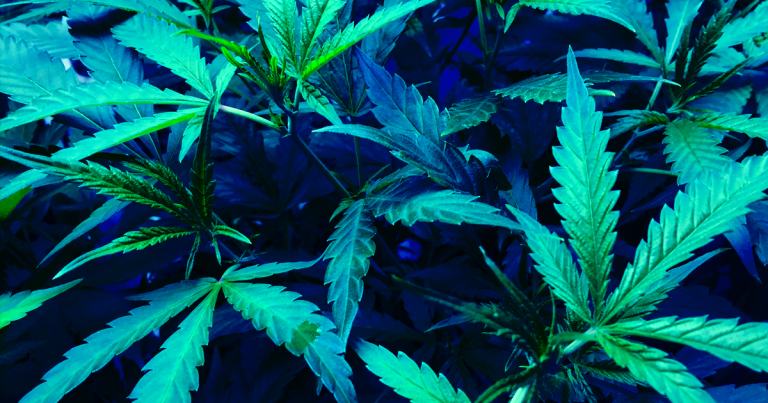 Marijuana is now legal in California, but an estimated one million people in the state still suffer the consequences of past cannabis convictions.

Now, a new algorithm is making it far easier for Californians to have those convictions stricken from their records, according to BBC News — thereby eliminating the barriers that accompany a criminal record.

“We live in a technological age,” justice reform advocate Jay Jordan told the BBC. “This is the way that we’re supposed to be doing business. And if it streamlines government, saves taxpayers money, and makes us safe… it’s a no brainer.”

The algorithm is the foundation of Clear My Record, a tool created by Code For America, which is a nonprofit organization that looks for ways to use tech to improve how the government serves the people.

The tool uses character recognition tech to analyze court files, looking for those eligible for expungement. It then automatically fills out the necessary paperwork and uploads the files in bulk to the court system for a judge’s signature.

“There’s no action required by the person with the criminal record,” Clear My Record senior program manager Alia Toran-Burrell told Law.com. “There’s no hearing required, no petitions required that somebody would have to go to court to follow. We’re automating this process and putting the onus on the government instead of the person.”

During a pilot project in San Francisco, Clear My Record found 8,132 eligible criminal records in just minutes — far more than the 1,230 found manually at expungement clinics since the legalization of cannabis in the state. Los Angeles County and San Joaquin County now plan to use the tool, and by the end of 2019, Code For America expects to help governments clear 250,000 cannabis convictions.

People with criminal records face an estimated 40,000 collateral consequences of their convictions, and these legal and regulatory restrictions can affect everything from where they can live to where they work.

“We believe in giving people a second chance, as a society, and a community,” San Francisco’s district attorney George Gascon toldSF Weekly in February. “And yet everything we do really speak[s] against that. We keep people from getting good housing, from getting a good education, from participating in the education of their kids, and then we wonder why people reoffend, when we marginalize them to such an extent.”

By expunging the records of those thousands of Californians with cannabis convictions, Clear My Record is removing those barriers — giving them the ability to enjoy a clean slate now that the crimes for which they were convicted are no longer crimes.