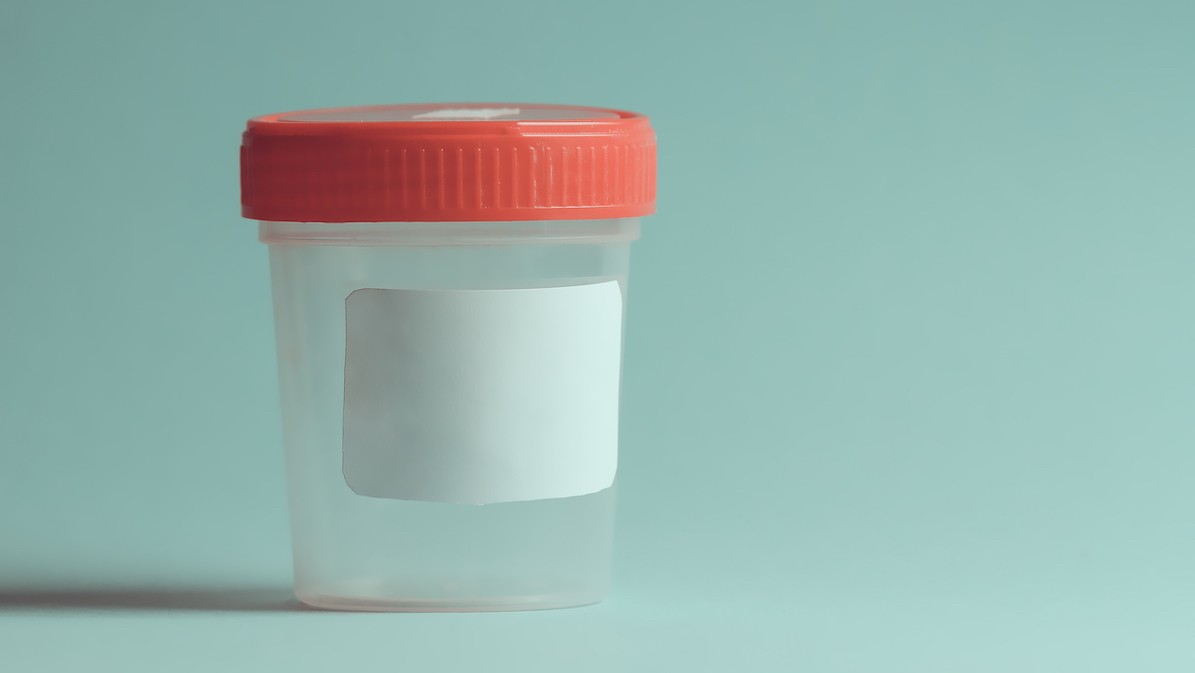 With over 30 states legalizing the use of medical marijuana in 2018, the cannabis job market is booming. This brings traditional employment practices into question for an untraditional space. One of the biggest questions one might ask, that might go against the sensibilities of some people, is… can states that legalized cannabis still drug test? Whether or not canna-businesses should legally allow or condone consumption on the job, the policy must be clear. Here’s what we found.

Cannabis is officially legalized in 33 states for medicinal purposes, and in 10 states for recreational use. Both medical and recreational consumers alike are celebrating by lighting one, or a few, up in the sky while employers seem to be anxiously waiting how this revolution will affect their businesses. Many employers seem to have embraced the times while other remain strictly opposed. With the unemployment rate at a historic low of 3.9%, and the job-market seeking able-working employees to fill positions, the subject of cannabis use and employer drug testing is a hot topic. The burning question remains- can states that legalized cannabis still drug test for jobs?

Historically, pre-employment drug tests were mandatory for many businesses. These days, businesses, predominantly in hospitality, are becoming more lenient about the test for a few reasons- and one of them has to do with test not being worth its cost. Employers are also coming to terms with cannabis being legal in select states, and perceptions of the substance are becoming more favorable. Third, a tight job-market is requiring employers to fill positions quickly in order to continue productivity. A mix of cost, changing perceptions, and a small job market have swayed many employers to axe the pre-employment drug test. These days, employers would rather help provide jobs and income to those in need and eager to work, than contribute to unemployment and homelessness. However, this does not mean that employers endorse on-the-clock cannabis use. While many have relaxed their stance on the substance and are turning a blind-eye to what employees do on their off-time, cannabis use during work hours is prohibited.

Other employers, like those with federal contracts, have a zero-tolerance policy towards any substance and undoubtedly do not want to violate federal law. Prop 64 Health & Safety Code Section 11362.45(f), allows, “public and private employers to maintain a drug and alcohol-free workplace.” Many employers are also worried that their businesses will see an impact on partnerships and customer base. These businesses are concerned for their image and prefer a clean, anti-drug reputation. Liability is also a fear for many industries especially those who operate heavy machinery, like truck-drivers and airplane pilots. However, a new study published in the International Journal of Drug Policy, claims that workplace deaths declined 34% in states who legalized medical cannabis. Regardless, government contracted and transportation employers continue to drug test before and during employment to avoid mass casualties as seen in the case of Skinner v. Railway Labor Executives Association of 1988.

Employers who do choose pre-employment drug testing have the right to choose so, granted, that they are fairly testing all candidates within a specific job class. Some states have their own rules about when they can drug test. For example, California is one state that can only test after the job offer has been presented. Other states require that employers provide job applicants with a written notice to and disclose the requirement beforehand in the job posting.

Yet, employers still have the right to drug test after hiring which is especially permitted for those who work in public safety. If an employer is suspicious of their employee’s behavior/impairment or see an accident happen at work, they can be and usually are drug tested. Even if an employee hasn’t used cannabis during work hours, THC stays in your system for weeks and therefore provides employers with a reason for termination. Of course, employees can refuse a drug test, but that gives employers the right to terminate their contract in most situations.

If employees accept to take the drug test and don’t pass because they’ve used prescribed medicinal marijuana, there is still grounds for termination.