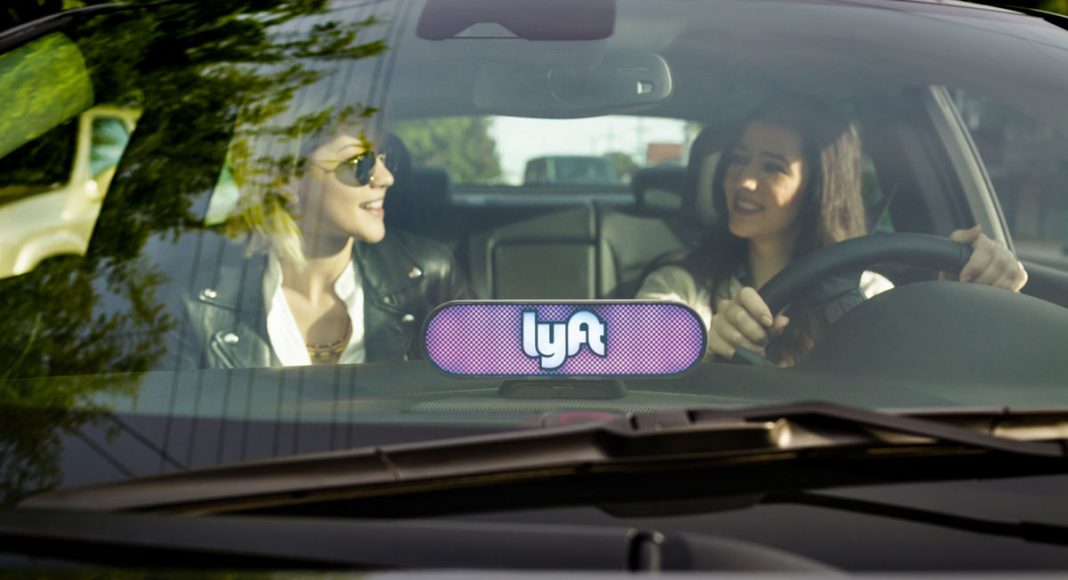 Drivers presently earning a living through tech companies like Uber and DoorDash may want to consider delivering marijuana instead. Some cannabis firms are sweetening the pot, so to speak, by offering delivery drivers a benefits package in an attempt to get them to jump ship on their current employer and join their team. It is a move that could force the gig economy to change the way it operates in order to stay competitive, according to a recent report from Yahoo Finance.

Some California cannabis companies understand that it is going to take more than just money to attract good employees. It is for this reason that Caliva, a Bay Area cannabis producer, is now offering delivery drivers a health insurance package complete with a 401(k). The idea is to lure in those independent contractors living without a net – most gig economy jobs do not offer any kind of benefits package — to more stable employment. Considering the high cost of maintaining health insurance today, tech firms may soon find themselves struggling to keep people in the driver’s seat.

The cannabis industry is one of the fastest growing business sectors in America. There are now somewhere around 300,000 people earning a paycheck through the cultivation and sale of marijuana. That’s rather significant considering that the coal industry, the industrial division that President Trump seems hell-bent on trying to revive, now only employs around 53,000 workers.

And the jobs market for marijuana is showing no signs of tapering off. Some reports indicate that cannabis industry employment increased by around 44 percent in 2018. And the pay, well, most unskilled laborer positions have a starting wage of somewhere between $10 and $15 per hour. Not great, but better than flipping burgers! For those with an agricultural skillset, however, the salary increases significantly.

But more people today are jumping into the gig economy rather than punching a clock. A recent report from Forbes shows that independent contractors could make up more than half of the working class in the United States within the next few years. This means millions of people are interested in becoming their own boss, having control over their work schedules and the type of work that they do.

However, there is a downside to being self-employed. Unpredictable income, no retirement savings, and a lack of health insurance benefits are all part of the game when earning a living in the gig sector. Not having health insurance can be especially problematic for older workers, and the expense of these policies can make it nearly impossible for them to maintain on their own. It’s not a situation that appears to be getting any better. A new study from Kaiser Family Foundation (KFF) and the Los Angeles Times finds that health insurance and deductibles have skyrocketed vastly over the past decade. This is leaving many working-class stiffs in a financial crisis.

But the cannabis industry is onto something. If it continues to flourish into the realm of legitimate business by providing workers with health insurance benefits, we will likely start seeing more American workers in the coming years entering the field. That will be even truer once the federal government lifts its ban.