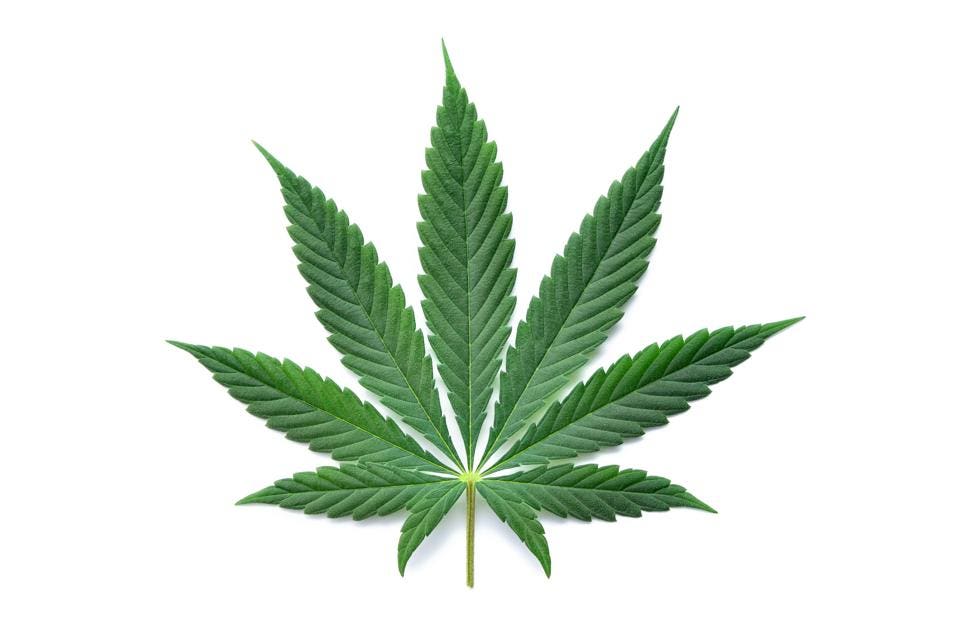 Researchers from Washington State University have released the first comprehensive analysis of the genetic and chemical characteristics of cannabis. The new study, led by Bernd Markus Lange, a professor at WSU’s Institute of Biological Chemistry and Director of its M.J. Murdock Metabolomics Laboratory, analyzed genetic sequences from nine commercial cannabis strains. The results are published in the latest issue of the journal Plant Physiology.

Up until now, a lack of knowledge about the plant and its various chemical components has stunted regulations and confused consumers. Most of the research that’s been done on non-medical marijuana, hemp, CBD, and THC products has been funded by the industry that produces these products, but the Washington State study was funded by private donors with no connections to the cannabis industry.

Adding to the confusion is the fact that not all cannabis plants are the same. There are three species of the cannabis plant – Cannabis Sativa, Cannabis Indica, and Cannabis Ruderalis – which have different genomes. Then there are different strains of the plants – hybrids grown to bring out specific characteristics. On top of that, the chemicals in the plants – called cannabinoids – number over 100 and include both CBD an THC, two very different compounds. Then you have cannabinoids that the plants produce naturally and those produced synthetically – an important distinction for policy and legalization.

Confused yet? It’s not surprising. The industry thrives off of scientific-sounding claims that promise to give you everything from pain relief to a good buzz and commercial claims about the differences between strains and their compounds have trumped objective analysis over the years.

With hemp legal across the country (it has no psychoactive qualities), CBD oils and gummies available freely online, and 11 states legalizing recreational cannabis (the kind with THC), the industry has exploded. And the research is finally catching up.

But one roadblock remains. The federal government has been slow to fund cannabis research despite the explosion of interest and universities are often prohibited from working with the plants. This may change as scientists continue to call for some of the tax revenue from legalization to be used to fund research. But even the WSU study had to be divided between public and private entities. Lange and his research team could not have the plant in their labs and so they had to farm out the RNA extraction to EVIO Labs, a private cannabis testing company. Then, a third party sequenced the genetic material. Lange was only allowed to work with the data set the private companies sent him.

Dr. Lange told me in an e-mail that he sees the lack of independent research on cannabis as problematic and hopes to see more studies done by entities not funded by the industry. Because the use, sale, and possession of cannabis are still illegal under federal law, it’s hard for independent researchers to find funding. And universities in states where it is legal “still cannot engage in research, unless the researcher has the appropriate federal license.”

Currently, only THC content is regulated, but there are lots of open questions from a regulatory point of view:  what are the biological activities of the more than 90 other cannabinoids that have been identified?  Does the nature of the consumed product (smoking, vaping, edible, etc.) affect a person’s ability to operate machinery or drive a vehicle differentially?  Is the entourage effect (interaction of several cannabis components in a synergistic manner) more than folklore and are there implications?  There are also implications for managing the commercial cultivation of cannabis such as pesticide use and best practices.  We certainly need more research in that area.

When it comes to consumer consumption of cannabis, Lange hopes to see more people interested in “a scientific foundation for marketing claims,” both for recreational cannabis and CBD products.

While Lange’s research looked at the cannabinoids that influence the scent of plants, his analytical method is much more far-ranging and could help guide future research into the distinct genetic profiles of cannabis strains and help figure out which cannabinoids they produce and in what quantities. The ability to measure these compounds (in this case, cannabinoid resins and terpenes) will allow regulators and consumers to compare products using concrete genetic data.

I would argue that a combination of genetic/genomic and chemical analyses will be the most powerful approach for differentiating strains (as we did as part of the project that was just published).  This will also be important for breeding purposes, as we are beginning to better understand how sequence variation in certain genes correlates with traits such as the chemical composition.

While the research roadblocks remain, Lange says that the latest Farm Billwill help:

When the farm bill was signed into law in December 2018, cannabis with a THC content of less than 0.3 % (commonly known as industrial hemp) has been descheduled (decriminalized at the federal level), which means that we will likely see more and more field plots for industrial hemp across the country.

This agricultural shift will make research into hemp much easier and Lange believes that it’s only a matter of time before non-hemp cannabis research will follow (since it is, after all, the same plant species). He also sees this preliminary research as a step forward in helping people understand and regulate cannabis:

I hope that our research can contribute to building the scientific foundation for policy decisions, including better strain characterization and differentiation.

All signs point to better research in the near future, including the newly announced International Phytomedicines and Medical Cannabis Institute (IPI) to be housed at Harvard Medical School in Boston in conjunction with Canada’s Atlas Biotechnologies. And it’s not the first (or the last) major university to invest in such research. UCLA’s Cannabis Research Initiative (UCLA-CRI) is also dedicated to producing scientific knowledge about “the therapeutic potential and health risks of cannabis on the body, brain, and mind.”