LEGO wants to change the material it uses to make its branded toy bricks loved by children around the world. The company is currently using a plastic resin (acrylonitrile butadiene styrene), but by 2030, it wants to use a more environmentally friendly and more cost-effective material, according to a report from Plastics News. And this material is hemp plastic. 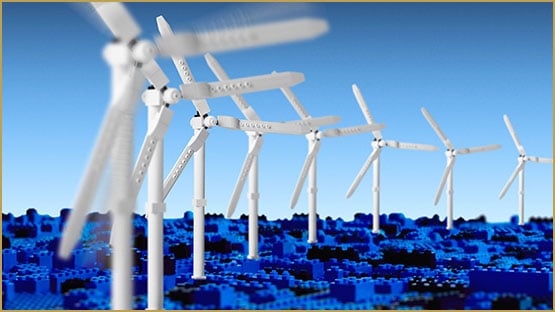 The toy empire of LEGO, older than 57, was built on plastic. But now, the gigantic Danish toy company is investing millions to get rid of it … By 2030, the 60 billion blocks that the company manufactures each year will be replaced by hemp. 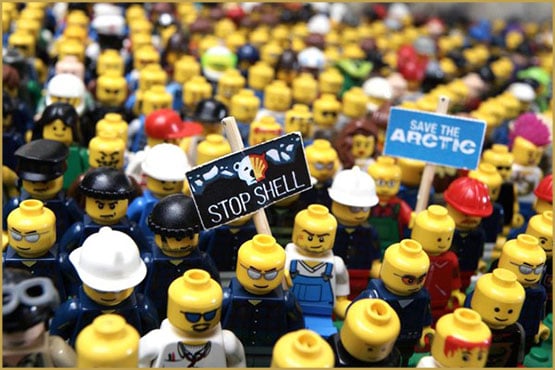 Allan Rasmussen, Project Manager at LEGO, told Plastics News that the new material should be able to form bricks indistinguishable from the actual plastic bricks.

Hemp is a cannabis plant, a cousin of marijuana, which is grown with very low levels of THC and used primarily for its fiber and seeds. Hemp can also be turned into a biodegradable plastic material picture resistant than fiberglass.

Petroleum cellulose acts as a building block for the majority of plastics used in the world today. But plastics can actually be made from the cellulose of many organic compounds, including plants like hemp. Hemp is in fact an ideal base material for the manufacture of plastic because of its high cellulose content, which varies between 70 and 80% , According to Hemp Plastics.

Hemp offers an economical and biodegradable plastic, not like petroleum-based plastics. A standard bottle of petroleum-plastic water is estimated at 450-1000 years to biodegrade…

The prohibition of cannabis has more or less erased the industrial potential of hemp for generations, but political reforms around the world are slowly beginning to change that. 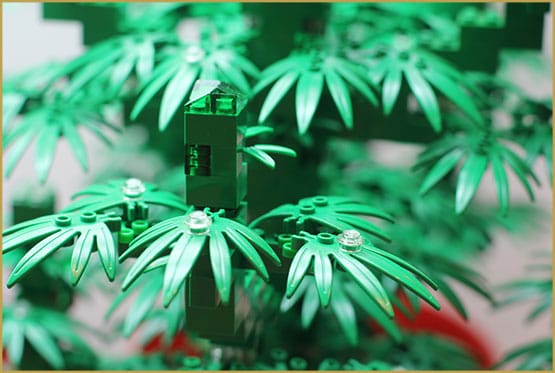 An Australian company named Zeoform has been working for several years on the advancement of biodegradable hemp technologies. Today, the company claims a new type of very robust plastic made entirely from hemp.The material can be injected or blow molded in countless products ranging from buttons to straws, home furniture, Frisbees. And even toy building blocks …

The possibilities are endless with hemp plastics and resins and bio-composites. Virtually any shape and purpose can be fulfilled by bio-composite plastics. Hemp plastics are already on the rise. It is only a matter of time before seeing the need to grow hemp in the United States, see France to meet the demands.

LEGO uses more than 6 000 tons of plastic to make his bricks every year. And that’s been since 1960, according to Plastics News … That’s a lot of toxic and non-biodegradable material. Hemp may be the cost-effective and ecologically sustainable alternative material that LEGO is looking for.

And because hemp is not a primary food crop, LEGO would not be criticized for using food to make toys. What has been a concern so far …