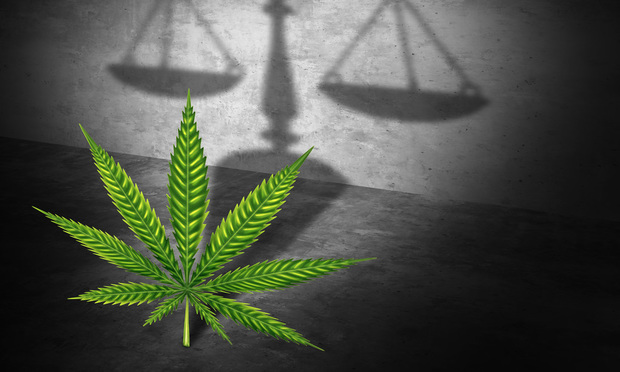 Nearly 200 tons of illegally cultivated marijuana was seized in the Hemet Valley and surrounding locations over a nine-month span, according to the Riverside County Sheriff’s Department.

“The goal of the Riverside County Sheriff’s Department is to keep all of our citizens safe while also improving the quality of life for those residing within the community,” Burton said. “Marijuana cultivation negatively impacts the environment in many ways, including diminishing and poisoning the water table … adversely affecting the health of neighboring residents.”

The operations led to 54 arrests and the confiscation of 58 weapons, according to Burton.

Departmental data showed that the bulk of the raids were conducted in Anza, where some residents have appeared before the Board of Supervisors and publicly asserted their desire to carry on with unlicensed grows despite prohibitions.

Last year, the board approved comprehensive regulations that enable a limited number of growers to apply for licenses to cultivate and sell marijuana in designated locations.

The vetting process by the Transportation & Land Management Agency is ongoing.